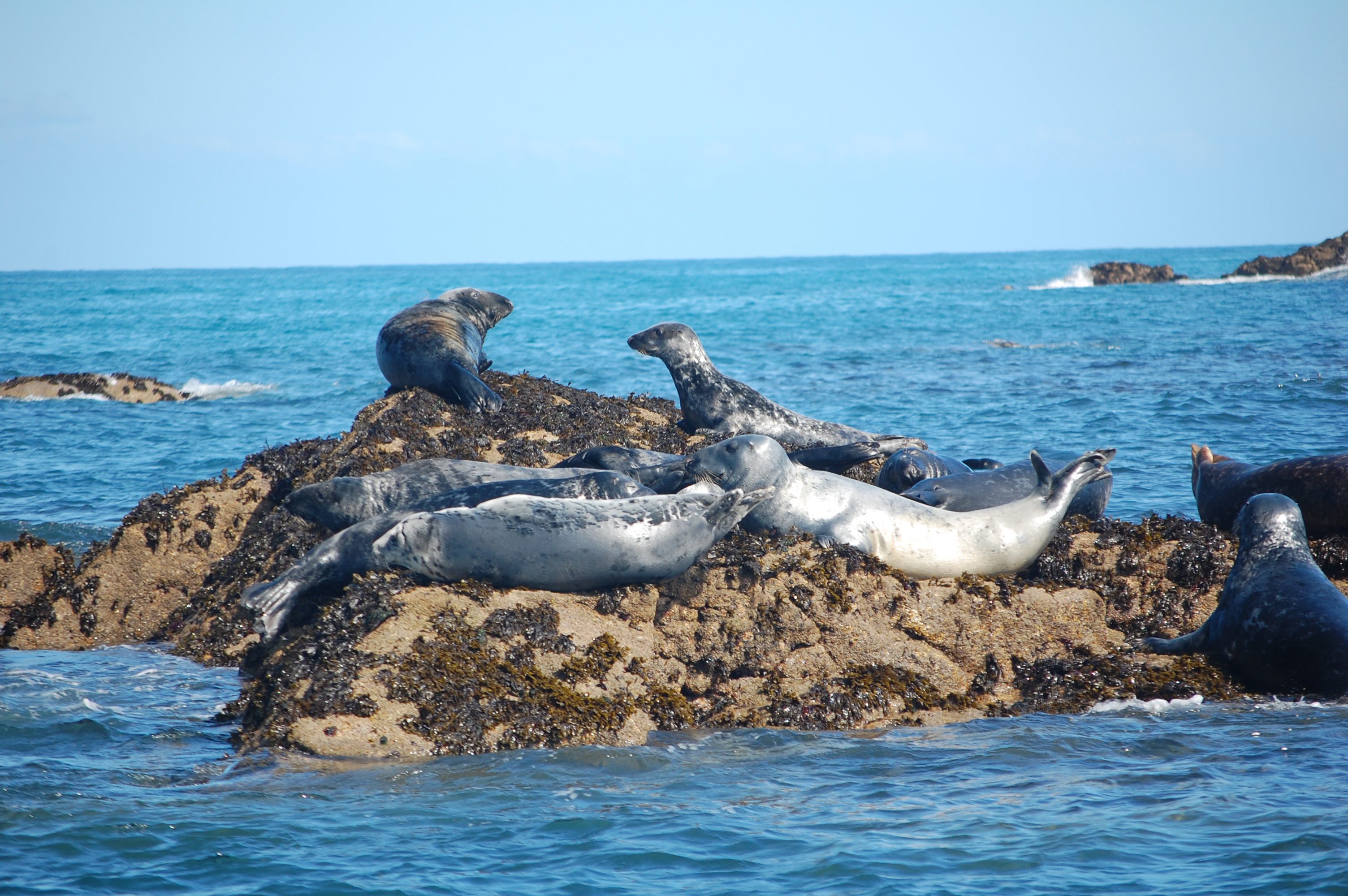 We, the undersigned, call on the House of Commons to take action to control seal populations that are threatening the viability of our inshore fisheries and coastal communities.

For too long, the Department of Fisheries and Oceans (DFO) has remained complacent while evidence mounts that an overpopulation of seals is having a serious impact on important fish species in Newfoundland and Labrador and throughout Atlantic Canada. When it comes to conducting science on seals, DFO has not given adequate consideration to species predation resulting from seals that could significantly impact the health of fish stocks. This lack of understanding and action is hurting fish harvesters and coastal communities.

There are approximately 8 million seals in Atlantic Canada. An adult grey seal can consume approximately two tonnes of prey each year, up to half of which is cod. Harp seals consume more forage fish such as capelin. The amount harvested in the small commercial cod and capelin fisheries pales in comparison to the overwhelming volume potentially consumed as prey by seals.

DFO successfully implemented seal control programs until the 1980’s. Most recently, the Parliamentary Standing Committee on Fisheries and Oceans recommended that the government ‘make every effort to control the seal population through a sustainable and responsible harvest to ensure the seal populations do not prevent the northern cod stock from replenishing in the future.’ Yet to date, and despite the repeated efforts of FFAW-Unifor and sealers' associations, the government has done nothing to control seals in the Atlantic and very little to publicly defend, the seal hunt, a vital and sustainable economic activity.